At a critical moment in our history when freedom and individual rights are being redefined, there is a path forward.  Right now there are frustrated people blaming elected officials for not doing enough.  Any of us who are elected can always do more right now and where we are.  I also see activists exhorting people to vote.  I’m with all of them.

You see, Election Day is the one special day we demonstrate we are all equal.   The CEO’s vote counts no more than the single mother’s vote.  Your vote is your voice.

Did you ever wonder what happens when there’s a tie vote at an election?  In a candidate election, local election officials flip a coin, and the winner of the coin toss becomes the office holder.  When an issue is on the ballot and there is a tie, the issue fails—all for the lack of one vote.  YOUR VOTE MATTERS.

Ohio elects its judges.  Ohioans have elected me to be their trial court judge in Franklin County, Ohio’s first female Secretary of State, a judge on the state court of appeals in Franklin County and in 2020 Justice of the Ohio Supreme Court.  Now I’m running to be Chief Justice.

My philosophy is that courts must serve the people—guarantee equality, protect people’s rights, treat them fairly and show them respect.  Ohioans’ rights under the law are not political footballs, subject to the whim of whichever political party is in power.  Ohio’s judges must remain impartial and stay grounded in the law to protect all of our rights. Ohio’s judiciary must never become a political tool—our courts must remain independent—not forcing ideology in the name of the law on any Ohioan.  This I fervently believe.

As Chief Justice, leading all of the courts of Ohio, I will protect your rights.  I will fight to keep our judiciary strong, trusted and working for every Ohioan.

Your rights are too important to do anything else. 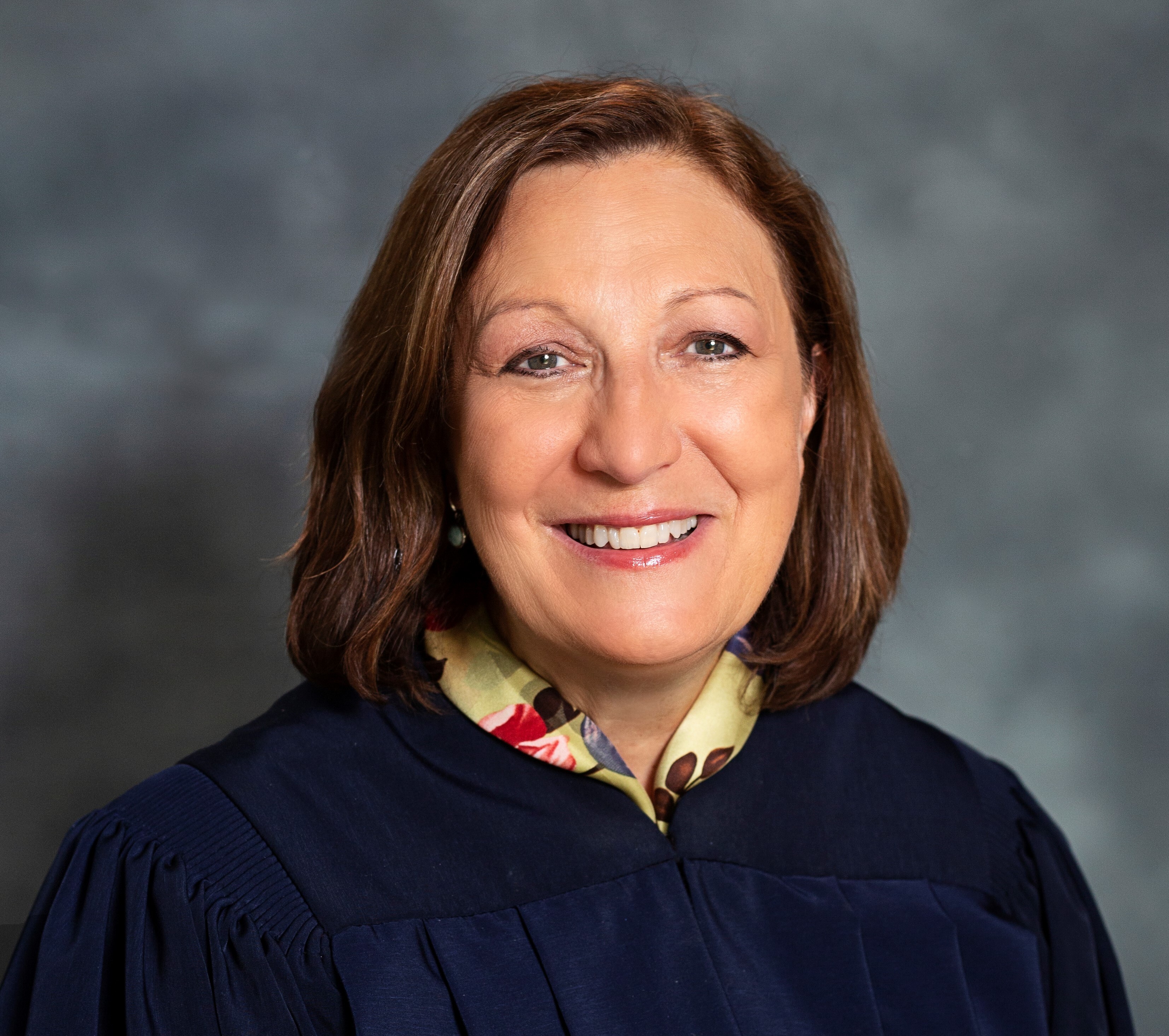