Ohio 2020 election: Who's running for the Ohio Supreme Court? 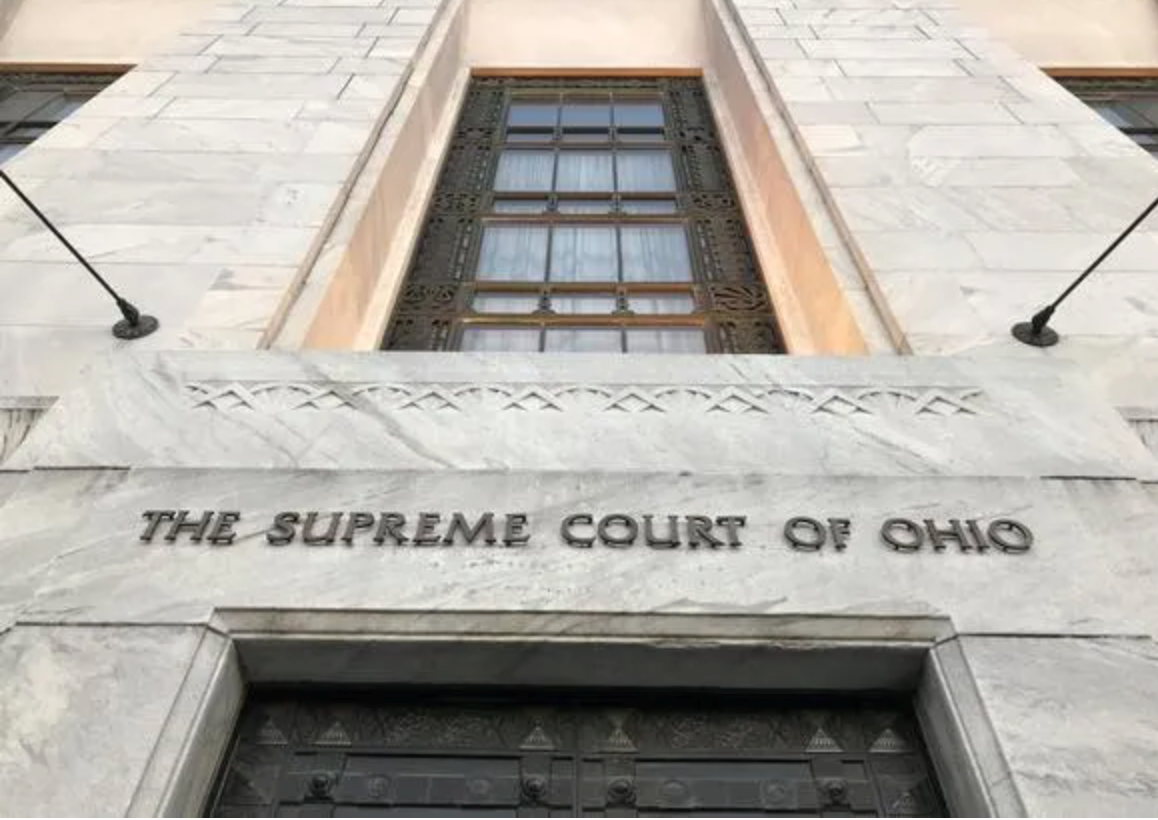 COLUMBUS – Two of the seven seats on the Ohio Supreme Court are up for grabs this fall.

But the candidates' party affiliations won't appear on the Nov. 3 general election ballot. And many voters choose to skip the races after making their picks for president and other top-of-the-ballot races.

[ How do I register to vote in Ohio? How can I vote absentee by mail? Find the answers to those questions and more in The Enquirer's 2020 voting guide. ]

Justices serve six-year terms and cannot take the oath of office after reaching age 70. The court's current composition is five Republicans and two Democrats. Four of the seven seats are held by women.

The odds of a case ending up in front of the high court are slim, but the justices' decisions can have broad impact statewide.

The court determines whether an electric company overcharged its customers – and whether it should give that money back. It decides when police can lawfully stop and search someone. It hears challenges to state election rules, by ballot measure groups and rap stars.

Here's more about the candidates.

Current position: Judge on the Ohio Tenth District Court of Appeals since 2014

Fun fact: Brunner took Russian in high school in Columbus. It came in handy when she was working Serbia in 2012 with the U.S. State Department because the two languages are similar.

To read about Judge Brunner's opponent and the two candidates for the other seat for election this year, see: https://www.cincinnati.com/story/news/politics/2020/08/31/ohio-2020-election-whos-running-ohio-supreme-court/3353757001/