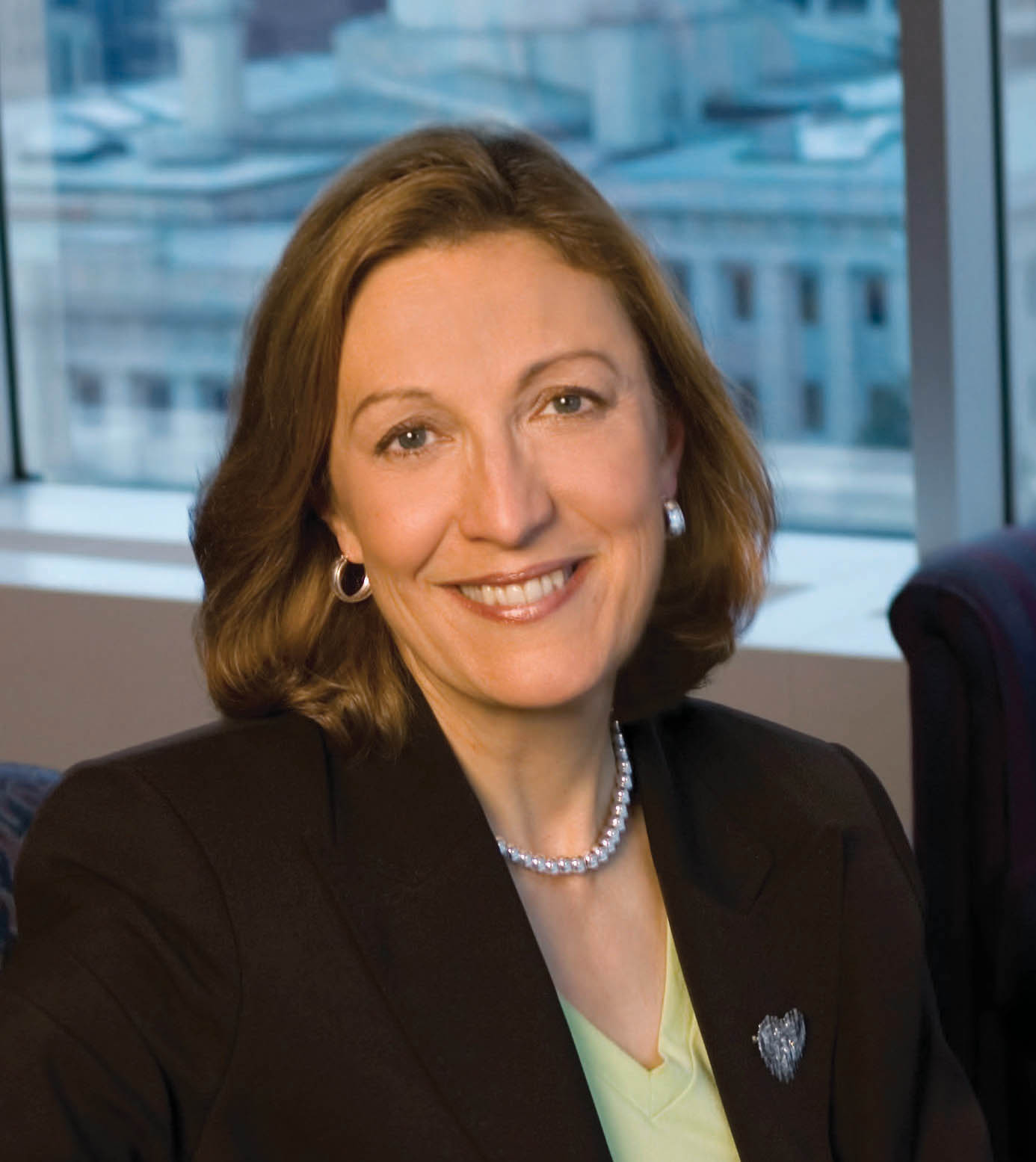 With political control of the Ohio Supreme Court on the line, a pair of familiar Democrats will seek election as justices next year.

The seats of Republican Justices Sharon Kennedy, who has served on the court since 2012, and Judith French, on the high court’s bench since 2013, are up for re-election next year. Brunner said she plans to run against French.

Brunner made her plans public during weekend remarks to a meeting of Ohio Democratic Party county chairmen and chairwomen. Brunner, who was re-elected in 2016 and will retain her appellate judgeship if she loses next year, could not be reached for comment Monday.

Democrats ended total Republican control of the Ohio Supreme Court in 2018, when Justices Michael Donnelly and Melody Stewart won election to trim the GOP margin to 5-2.
Brunner has served on the 10th District Court of Appeals since late 2014 and also previously served as a Franklin County Common Pleas Court judge.

She was elected secretary of state in 2006, defeating Republican Greg Hartmann, and served through early 2011.

Instead of seeking re-election in 2010, Brunner opted to run for the Democratic nomination for U.S. Senate, losing to then-Lt. Gov. Lee Fisher, who then lost to Republican Rob Portman.

O’Donnell announced his plans to run months ago. A Cuyahoga County Common Pleas Court judge since 2003, O’Donnell lost to Republican Justice Patrick Fischer in 2016 by 22,470 votes (0.56%) and also was defeated by French in 2014.